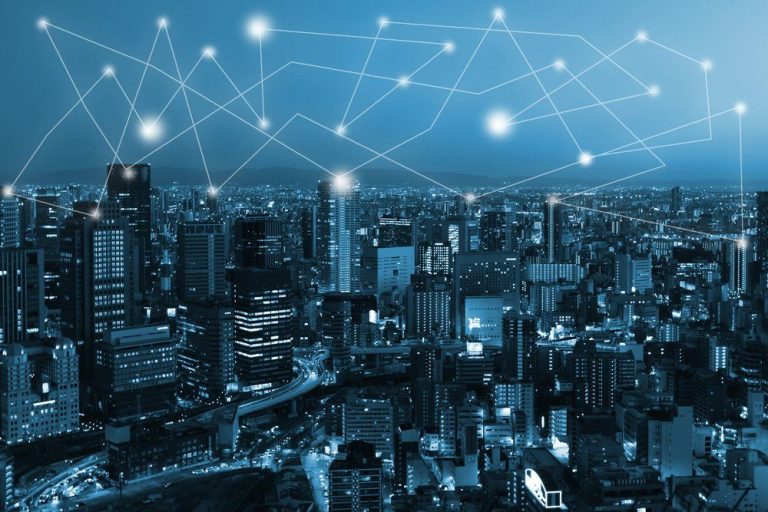 This week has been remarkably positive for the blockchain ecosystem. Not only is there a strong bullish trend in the markets, but DLTs scored a new victory, this time in the legal arena, thanks to the decision of the state of Washington to advance on a legislation that officially recognizes the legitimacy of distributed ledger technology.

According to information published by the Washington State Legislature, earlier this year, Senators Brown, Rivers, Becker and Short introduced the bill SB5638 which was defined as “an act relating to recognizing the validity of distributed ledger technology”.

The bill passed with 46 votes in favor, 0 against, 2
absentees and 1 excused. However, in its second discussion on April 15, 2019,
the -substitute- initiative obtained an almost perfect majority with 96 votes
in support, 1 vote against and 1 excused.

The law seeks to combat mistrust towards DLT-based networks
and technologies related to blockchain:

The legislature intends to encourage the development of distributed ledger technology. It further intends for this chapter to comply with 15 U.S.C. Sec. 7002 and here makes specific reference to chapter 96 of Title 15 of the United States Code …

An electronic record may not be denied legal effect, validity, or enforceability solely because it is generated, communicated, received, or stored using distributed ledger technology.

Blockchain developments are advancing in numerous areas, which is a sign that in the future these technologies will probably dominate several important aspects of everyday life.

From the legal point of view, in America, blockchain
technologies have gained the recognition of several legislators. In fact, in some states, the use of cryptocurrencies
and blockchain technologies is increasingly accepted as normal.

Two months ago, in Tennessee, legislators signed a bill that recognizes the legal validity of Smart contracts and blockchain technologies in general.

Likewise, Ohio lets its taxpayers to use cryptocurrency as means of payments and recently its legislators signed a series of crypto-bills that gave users the possibility of using a blockchain as a means of evidence, or commercial exchange.

The United States is not the only country that advances towards the consolidation of technologies, even countries such as Russia and China have also shown important signs of progress in the recognition of blockchain tech as licit mechanisms for testing and exchanges.

in 2018, China’s Supreme Court recognized blockchain records as legally binding and as a piece of legal evidence in case of disputes.